There’s Something About Mary

Mary Portas exudes confidence and that’s attractive, unlike the disguises she wears for the role of undercover ‘Secret Shopper’. As a woman usually so impeccably dressed this illustrates her commitment to raising our standards of customer service.

So hail Mary; as this country is failing us enormously and it simply wouldn’t be British to complain until things get better. The series kicked off with her tackling the ‘fast’ fashion chains.  Ironically the ‘Pilot’ fashion store was chosen to test her prototype ‘tweeting’ dressing rooms.  This would improve our shopping experience, reduce queuing time and enthuse their severely de-motivated staff.

I’m not saying it wasn’t a good idea, merely that the problem is more complex.  It’s minimum wage paid staff, long shifts and rude customers that do little to improve staff morale and customer service.  John Lewis was cited as the benchmark in customer service. Perhaps that’s because the staff are shareholders and so have an interest in maintaining standards.  Success is shared amongst those that make it.

Programmes 2 and 3 visited furniture shops and mobile phone stores. I do hope hotels and restaurants are due the Portas treatment.  I know that chef Michel Roux has taken on the mantle of saviour of service and is ‘on a personal mission to train eight young people as front-of-house superstars’.  This is an industry that requires a whole army of good waiting staff and more than one person to give it a boot up the backside. 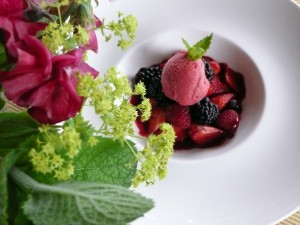 In restaurants you’d think staff would be motivated to provide good service as efforts are likely to produce a tip. During a recent trip to Gordon Ramsay’s Albany & York Regents Park Restaurant I enjoyed their astonishingly good lunchtime set menu.   The coffee was well worth the extra expense as the accompanying fudge was irresistible.

The customer service, however, was surprisingly poor.  I wrongly accused my dining partner of making a mess on the table with the red wine.   He politely replied that it was the waitress, and on the two occasions she topped up our glasses, she missed and didn’t clean up the spillages.

As ‘allocated driver’, filling one’s glass without asking really cheeses me off.   On collecting my coat I asked where my gloves and scarf were.  The waiter informed me that these were ‘stuffed up my arm pocket’.  A solution I suppose, but hardly an elegant one.  When they fell on the floor he looked at them and walked off, leaving me aghast.  www.gordonramsay.com/yorkandalbany

So do hotels fare any better? 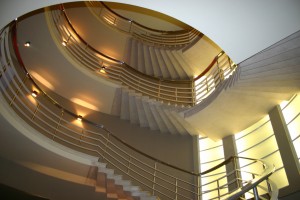 As an appreciator of Art Deco I drove over 100 miles to take afternoon tea in the iconic Midland Hotel, Morecambe Bay.  And what an unsavoury experience it was.   Terrible customer service and not one attempt to welcome us; the birthday celebrations were only saved by the view, a most incredible sunset. 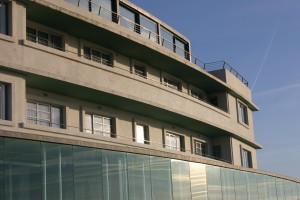 Hotels and restaurants get lazy due to reliance on single visiting customers, absence of competition in the vicinity, or their prime location meaning that the view is more important than service.  Not to mention over-confidence in their own brand or image.

Portas might be as well to pop up North to the Midland Hotel and use her fashion flair to update the worn out staff uniforms.

Alternatively she could stay local and visit one of Gordon’s establishments.  Now that would be a clash of the titans I’d like to watch.
P.S. I’m a fan of Mary’s website.  www.maryportas.com 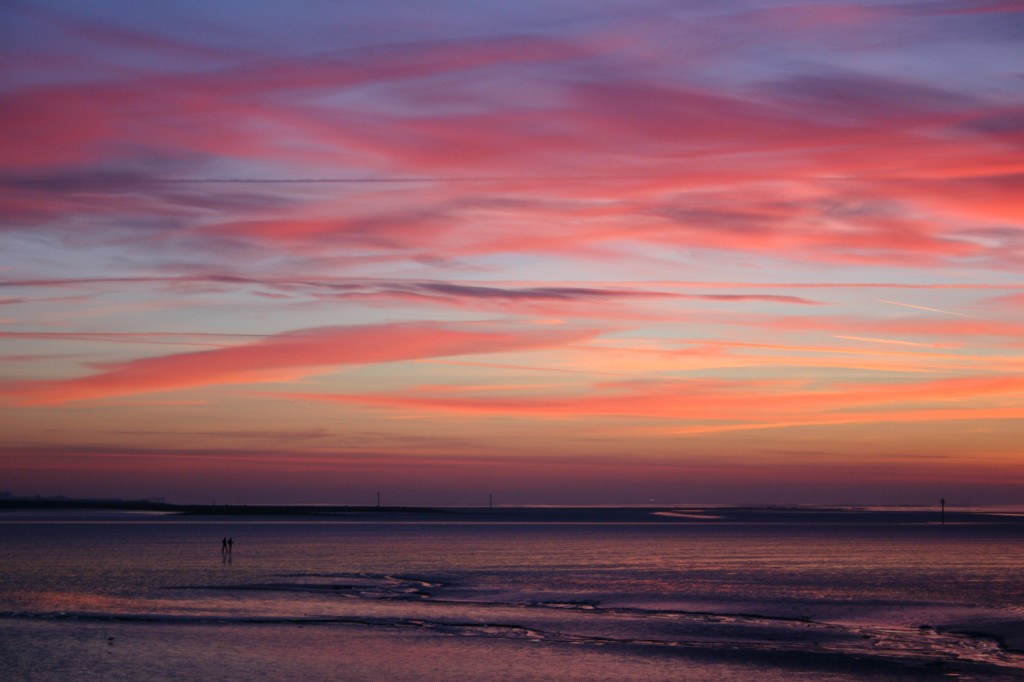